Our School
You are here: Our School » House System

Introduction to Houses at Sharnbrook Primary

We set up our House system in 2018, to build cohesion between year groups and create a friendly, yet competitive element to school life. All pupils from Year R to Y6 are in one of the four Houses and siblings are placed together. Each House is led by two members of staff and Miss Bennett (Head teacher) is the impartial judge for competitive events!

The four houses are named after famous people associated with Bedford:

Bunyan, blue house, named after John Bunyan a Christian preacher and author of The Pilgrim’s Progress.

Miller, yellow house, named after Glenn Miller, an American bandleader who stayed in Bedford during WWII.

In September and again in February, House Captains and Deputy House Captains are elected from Years 5 and 6. House assemblies are regularly held on Wednesdays to give the opportunity for pupil voice activities, such as planning fundraising events. During the school day pupils can earn House tokens for exemplary behaviour and demonstrating the school values; the tokens are posted into tubes in the entrance hall so that everyone can see who is winning. Each half term the tokens are counted and the House Trophy is awarded to the winning House, decked in the House ribbons and the children are invited to wear mufti in their house colours.

Please click on the link below to see the job description for the new House Captains and Deputies: 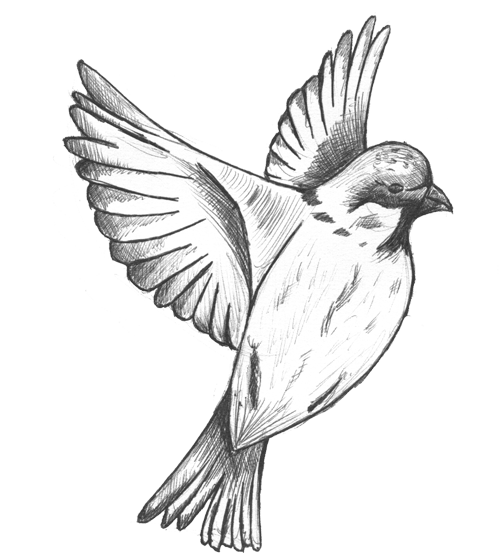 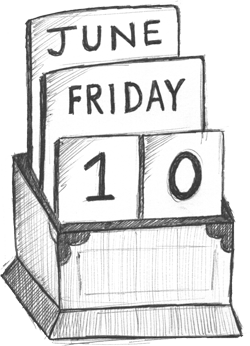 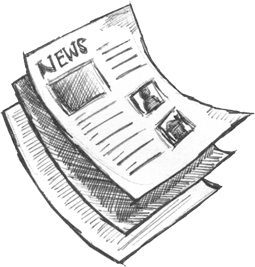 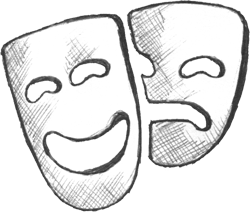